About Our Electoral District Association 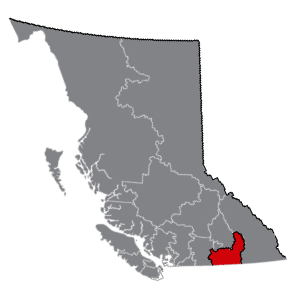 South Okanagan—West Kootenay was created by the 2012 federal electoral boundaries redistribution and was legally defined in the 2013 representation order. It came into effect upon the call of the 42nd Canadian federal election, scheduled for October 2015.

When you truly understand the scope of our EDA, with its mix of rural and urban constituents employed in diverse occupations suited to their area, you will understand how important participation in local meet and greet activities becomes.

These gatherings will be held within each specific regional area and will be announced on this website in the coming weeks and months. They will provide our members a place to come together and bring interested friends and family to hear about the positive PPC message and will be a place to make concerns heard as well as provide opportunities to be part of the discussions to find solutions.